James Corbett, is a seasoned healthcare executive bringing over a decade of c-level leadership experience. James has served as a Fellow at Harvard Medical School, Harvard’s Safra Center for Ethics and the Nashville Healthcare Council. In addition, he served a 4-year term on the National Institute of Health’s National Advisory Council for Nursing Research; having been honored to receive the appointment from former Health and Human Services Secretary, Kathleen Sebellius. He was recently appointed as an Expert Advisor to the Agency for Healthcare Research and Quality (AHRQ). Corbett’s experience comes from serving in four health systems, providing strategic and operational leadership for behavioral health, population health, research operations, global health, advocacy, and ethics. He speaks internationally and has provided Keynotes at Harvard Medical School, John Hopkins University, Ohio State University and numerous other universities. Mr. Corbett earned his Bachelor of Science in International Relations from Syracuse University, his Juris Doctorate from St. John’s University and a Master of Divinity from Duke University.

Quan Pho is a pharmacy executive with nearly two decades of experience leading broad scale initiatives for health systems, health plans, physician groups and technology companies. Quan has led strategic, operational and change management initiatives at every level of pharmacy practice. Quan is known for his ability to develop a culture of innovation that gains operational efficiencies. He leads large-scale transformations with an executive presence and is seen as a trusted colleague in the manufacturing space, as well as with GPOs and wholesalers. By focusing on results, compliance, and patient safety, Quan helps systems exceed their desired outcomes for pharmacy. Dr. Pho has successfully implemented pharmacy strategies across multiple health systems, and  frequently visits Capitol Hill to consult with key government stakeholders on improving the cost and accessibility of pharmacy care. Quan graduated from the University of Florida with a B.S. in Botany, Nova Southeastern College of Pharmacy with a Doctorate of Pharmacy and Lamar University with an MBA in Healthcare Administration.

Elise Plakke is an award-winning designer, marketing, and branding executive. She has a passion for connecting consumers emotionally to brands through elevated product experience. Elise has launched product lines at, LLBean, JJill, Rue La La, Home Depot, Crestline and Crew Kids. She established brand assets for Trek Bikes and directed photo shoots with Lance Armstrong, which dramatically increased market share. In addition, she has re-branded large integrated health systems and directed on-location and studio photography internationally. Ms. Plakke received her Bachelor of Arts from the University of Northern Iowa and completed a summer residency at Harvard Graduate School of Design.

As a consultant, Kate works with healthcare systems to develop programs and partnerships to improve population health. Her focus areas include care delivery redesign, clinical-community partnerships, and process improvement. Kate has over 10 years’ experience in healthcare spanning academic medical centers, integrated health systems, and independent physician practices. Prior to consulting, Kate worked with Steward Health Care Network physicians participating in a Medicare ACO, and several risk-based commercial health plans to design strategies to increase financial performance. Under her leadership, physician offices adopted new workflows to integrate care management and quality efforts into everyday practice, leading to high performance. Prior to this, she served as Director of Community Health at Steward Health Care System, where she provided data analysis, process mapping and dashboard development to support initiatives in community and behavioral health across 10 hospitals. A few notable achievements of Kate as a consultant include re-designing Medicaid application processing centers to reduce turnaround time, improving patient flow in safety net clinics, re-designing emergency room care for patients with opioid use disorder, and securing $4.5M Accountable Health Communities funding from CMMI to develop clinical-community partnerships for health-related social needs. Kate holds a Bachelor of Science in Biology from Gordon College and a Masters of Public Health from Boston University, along with a Black Belt in Lean Six Sigma from Villanova University. 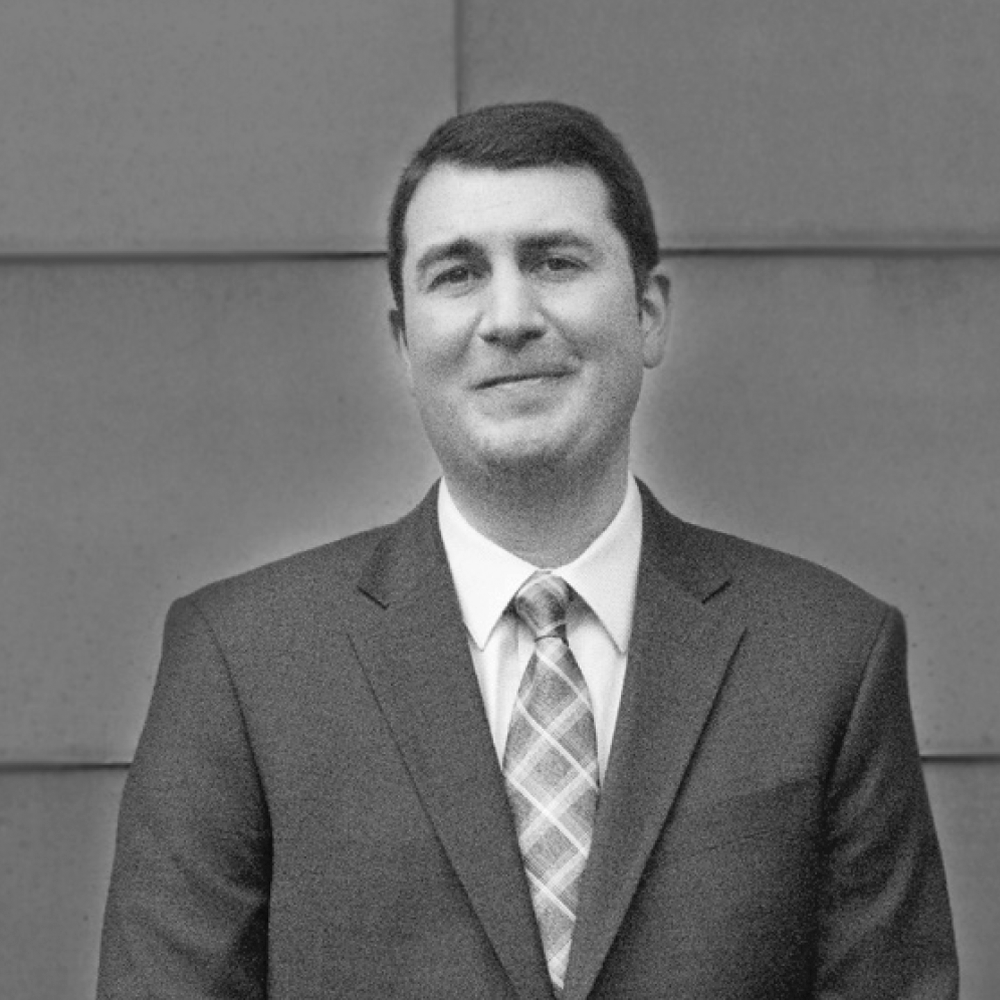 Director of Operations and Business Intelligence

Toph’s dedicated service to healthcare began hands-on, as a clinical care extender. During that period, he completed his BS in biology, while also conducting lab research into tunneling nanotubes within 3T3 cell populations. In both laboratory and hospital settings, Toph created and championed sterilization and safety protocols, but his broader experiences and observations steered him toward the utilization of data in healthcare. Pursuant to a graduate degree, he garnered expertise in data systems, and analyzed Data for Development (D4D) datasets in the context of Ebola virus diffusion and transmission modeling during the 2014 outbreak in West Africa. Before joining Initium, Toph spent five years implementing and maintaining Epic’s EHR across a multi-state healthcare system, eventually becoming a member of the Antimicrobial Stewardship and Infection Prevention Council and a High Reliability Organization trainer. In 2020, as a member of the pandemic IT Rapid Response Team, he facilitated multiple projects, including channeling data from multiple databases to the CDC and DHHS. Throughout his tenure, he advocated for problem solving through strong communication, transparency, and collaboration between multidisciplinary teams. Toph Theisen is highly motivated to improve patient care, safety and outcomes through the optimization and expansion of data systems and the implementation of efficient, comprehensive practices therein.

David is a consultant, executive coach, and trainer. He is a professor of leadership, strategy, and entrepreneurship in the Executive MBA program at the University of Denver’s Daniels College of Business. He also served as Executive Director for Executive Education where he designed and delivered leadership programs that achieved higher ratings than programs at MIT Sloan, IBM, and Lockheed Martin, achieving an instructor rating of 4.93/5.00. David has also designed and delivered programs for the social good, including the 6-month Prospanica Board Leadership Program, designed for Latino leaders to gain necessary skills for board service at the non-profit and for-profit levels. In healthcare, David has coached executives, surgeons, primary care doctors, administrators, and nurses. He’s worked with DaVita Medical Group and Panorama Orthopedics & Spine, among others. In addition to healthcare, David has experience in the financial, technological, and media, as well as with government, non-profits, and public safety industries. David was the SVP of Strategy and Talent Development at PaySimple/EverCommerce, a Denver-based financial tech company. While there, he coached their executive team and the executive teams of 15 acquired companies. He also helped create the strategy that multiplied their valuation 50x in five years. In over 20 years of executive coaching and leadership experience, David has become an expert in a wide range of arenas including neuroscience in leadership, peak performance, design thinking, and more. David has trained thousands in coaching and leadership immersive programs and has led worldwide programs with over 100,000 participants. Additionally, he is the host and creator of a popular podcast, Enwaken, which has over 1.2 million subscribers and passed Oprah to hit #1 in two categories on iTunes. 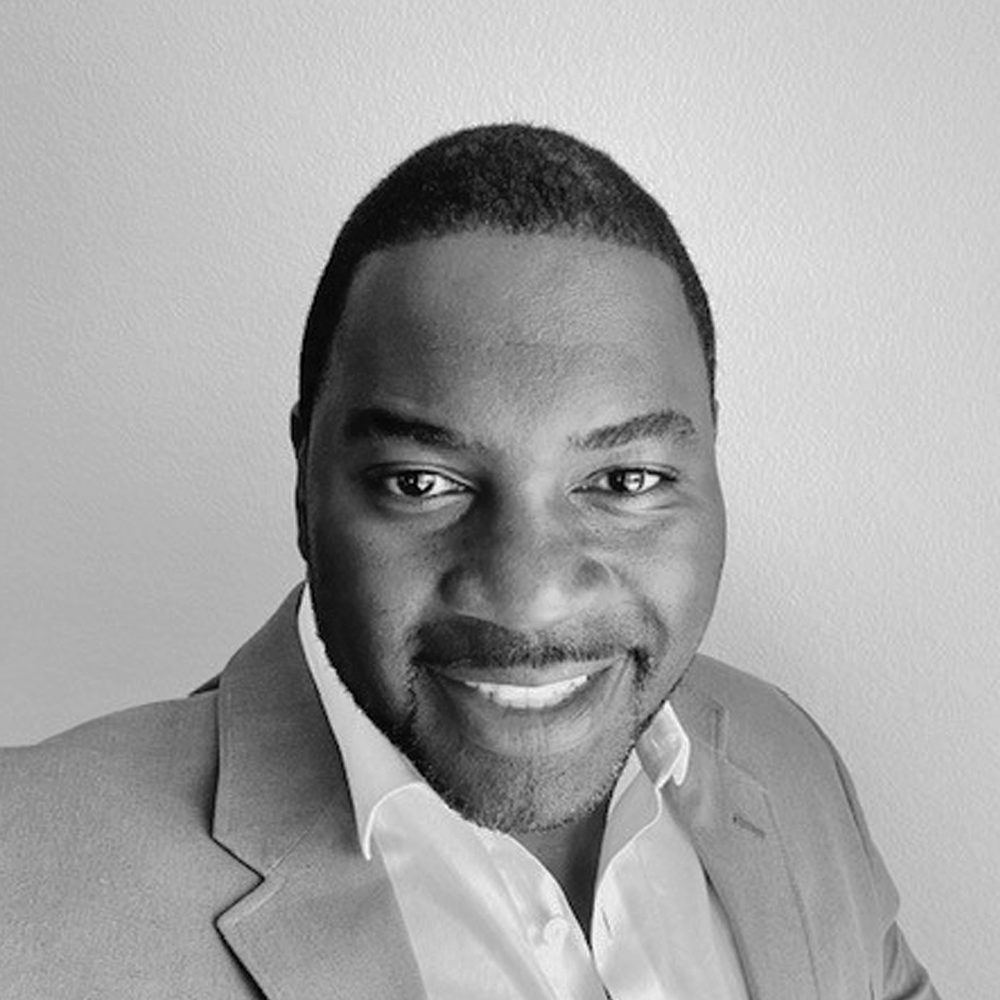 Lateef Durosinmi Ph.D (ABD), MPH is an experienced healthcare professional that has managed health information technology implementations, pharmacy dashboard reporting initiatives, and operational projects over the last 14 years. Lateef has demonstrated best practices in Electronic Health Records implementations and possesses experience in the development of strategic and tactical plans for information systems to be deployed across new hospital systems, small to large organizations, and medical schools/educational institutions. His experience expands across managing the top corporate initiatives for healthcare organizations to drive measurable outcomes. Additionally he has a deep understanding of Quality Metrics and clearly articulates the latest trends in healthcare, and aligns emerging technology to clinical quality measures to support patient safety. Lateef Durosinmi prides himself on understanding the diversity in healthcare, patient populations, and organizational culture, as well as he possesses a knack for creating structure through project planning and seeing projects through to completion to “Go-Live” as well as Post Go- Live project reporting.

Wendy Lovato is a pharmacist with over 13 years of healthcare experience. Wendy has extensive experience supporting and leading operations within health systems. She has served as a clinical and operational pharmacist supporting inpatient and specialty pharmacy. Her success in driving system initiatives has led to improved pharmacy care for patients driving better outcomes and accomplishing operational targets. She is known for her ability to foster relationships and bring teams together to achieve goals as a valued partner amongst administrators and clinicians. Dr. Lovato is also adjunct faculty at Regis University School of Pharmacy sharing her experiences with students to help prepare them for their journey. Wendy graduated from the Metropolitan State University of Denver with a Bachelor of Arts in chemistry, Regis University with a Doctorate of Pharmacy and Regis University with a Masters of Science in Healthcare Administration. She holds a Black Belt in Lean Six Sigma and completed her residency training at a level 1 trauma center at St. Anthony Hospital, Centura Health. 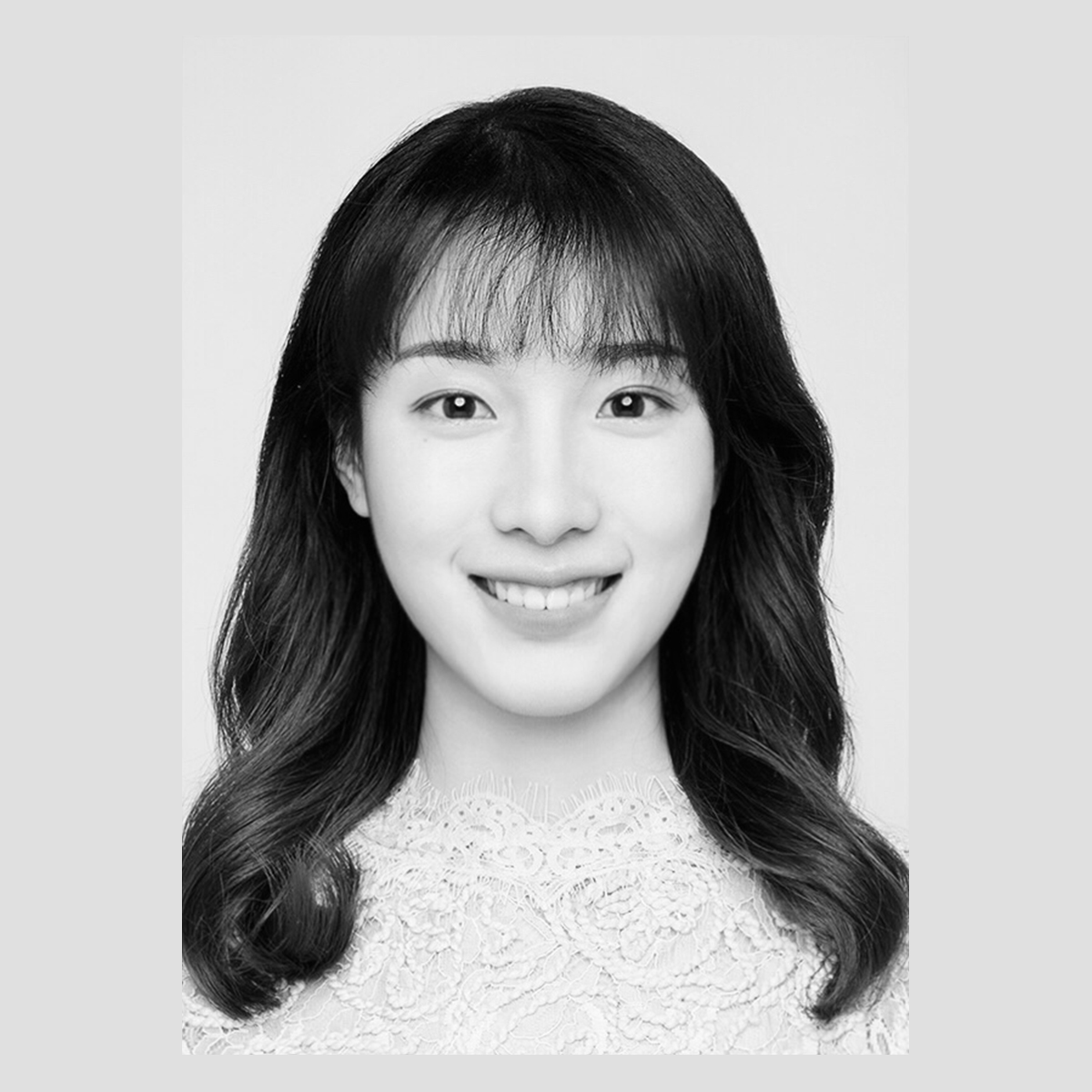 Weiqi Jiao, a detail-oriented lab research professional with 5-year experience in research and application of cancer biology. She has strong mind set to dive into projectsor situations with vigor. She has executed and engaged in significant projects including drug development, biochemical characterization, molecular research in human neuron degenerative disease, prostate and melanoma, with expertise in constructing animal models, cell and tissue culture, hands on in vivo and ex vivo skills, With project management and development abilities, she increased productivity through process management and communication skills. She also has strong educational background in public health. She offers skills at statistical analysis and R programming for data processing. scientific writing; and communication. At Initium Health, Weiqi is working as a pharmacy analyst intern in the areas of supply chain and government solicitations research. She is getting familiar with health system pharmacy business and pharmacy benefit. Weiqi graduated from China Pharmaceutical University with a B.S. in Pharmaceutics. She is currently a Sc.M. candidate at Johns Hopkins Bloomberg School of Public Health in Biochemistry and Molecular Biology, expecting to graduate in May 2020 with high performance.

Dr. Betancourt is an internationally recognized expert in health care disparities and cross-cultural medicine, and the industry leader in improving the quality and value in the care of diverse, minority, and vulnerable populations. Joe advises health plans, health systems and government on approaches to eliminating racial and ethnic disparities in health care. Joe has worked directly with 45 large national and regional health plans, 100 hospitals, and 30 community health centers across 33 states—providing strategic and operations support.He is an Associate Professor of Medicine at Harvard Medical School and a practicing Internal Medicine physician. Joe was an Aspen Institute Health Innovator Fellow and has 50 peer-reviewed publications. He sits on the Board of Trinity Health, a large national health system and has served on several Institute of Medicine (IOM) Committees on this topic, including the one that produced the landmark report, Unequal Treatment. Dr. Betancourt received his Bachelor of Science from the University of Maryland, his medical degree from Rutgers-New Jersey Medical School, and completed his residency in Internal Medicine at the New York Hospital-Cornell Medical Center. Following residency, he completed The Commonwealth Fund-Harvard University Fellowship in Minority Health Policy; and received his Master’s in Public Health from the Harvard School of Public Health.